We’ve settled into our role as Interpretive Hosts here at Farragut State Park, and now that we’ve established a routine we’ve had a chance to explore the area.  I’ve 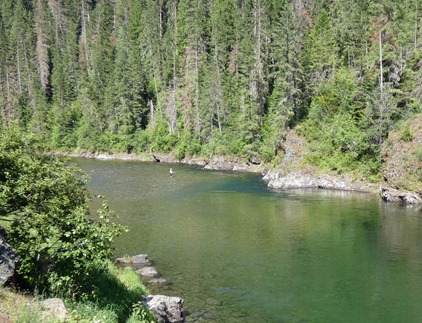 been wanting to do an evening program on the “Big Burn” of 1910, a wildfire that burned 3 million acres in 36 hours.  Since we’re close to the area where it happened, we decided to make a day trip to see what the area looks like today.  We headed for the western side of the Bitterroot Mountains and drove the St. Joe Scenic Byway along the river of the same name.  Although this area is fairly remote, we were surprised by the number of RVs, either in parks or boondocking, along the river.  It wasn’t until we reached Avery, almost 50 miles from the nearest town, that we entered the National Forest and left the crowds behind.  Aside from a few people fly fishing, the river, beautiful as it wound around through canyons, was deserted. 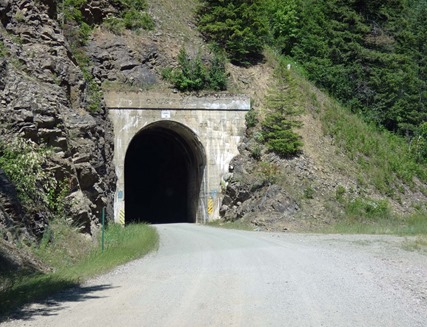 We made a short stop at Avery, now a small collection of buildings which was once a vibrant mining town.  From here, we drove a short distance on the road over the mountains to Wallace, but turned around at the old railroad tunnel since we wanted to continue along the St Joe River to St. Regis.  The tunnel is spooky – rough carved rock, no lights, wet, and long. 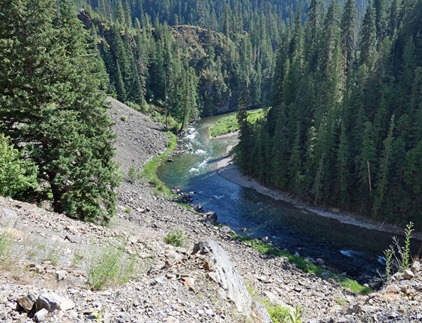 Getting back on the road along the river, the river canyon became steeper and the road climbed up, eventually turning into the mountains.  The road was well-used, wide, and dusty, and even though it’s far from anywhere it serves as a shortcut for people coming and going to the Clearwater Basin.  We hit pavement in St. Regis, where we jumped on I-90 for a trip to Wallace.  On the way we passed what was once the town of Taft, wiped out by the fire of 1910.  It’s said that Taft had three prostitutes for every man, and that as the fire approached, the residents decided to drink all the town’s whiskey before they evacuated.  There’s a story about how one drunk, burned and wrapped in  oil–soaked gauze, was ignited when a drunken friend went to check on him, lit a match to see, and dropped it – on his friend.  He became the only casualty at Taft.

We visited Wallace, an old mining town with history and character.  Wallace was the largest town affected by the fire; about one third of the town burned. 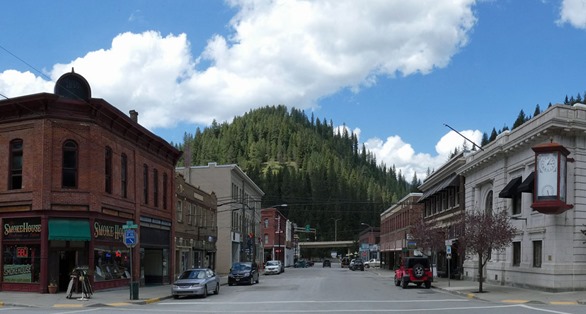 Fortunately, trains evacuated most of the population and there were no fatalities.  This was the home of ranger Ed Pulaski, a legend in the Forest Service and the inventor of the tool that bears his name. 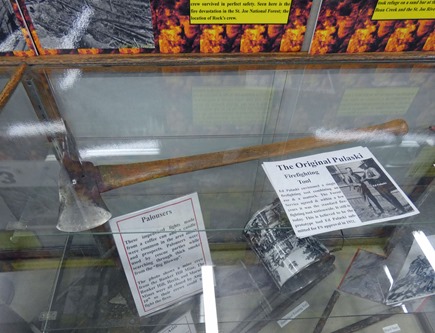 The original “Pulaski” can be seen in the town museum.  Walking around the town is a journey through history – many of the buildings are original and there are some very good restaurants and coffee shops, some with interesting signs. 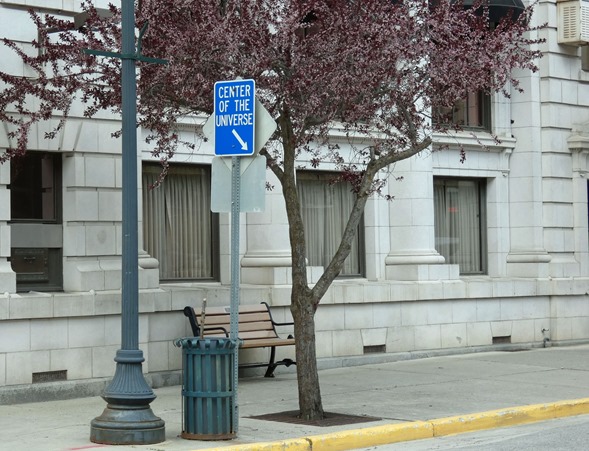 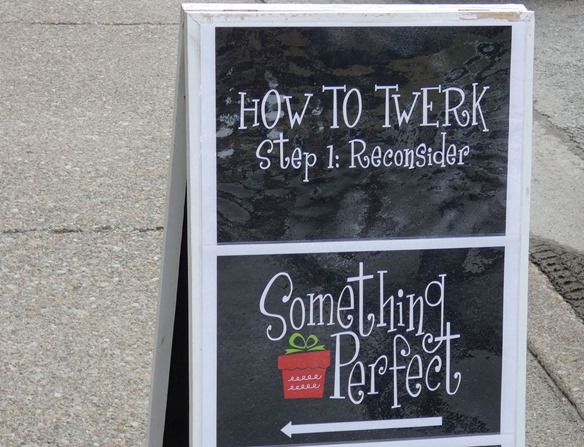 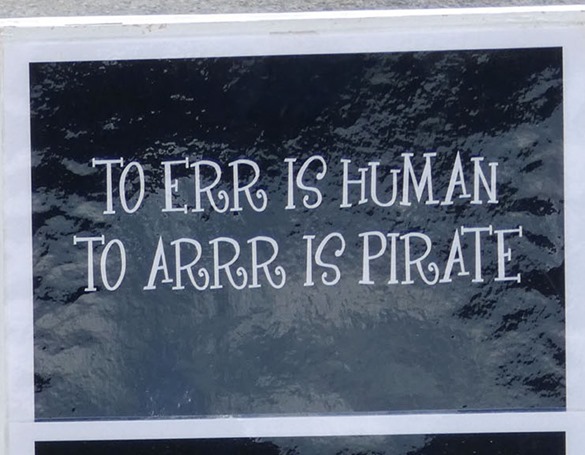 There’s a lot of interesting history in Wallace – if you’re interested, you can read about it here.

Just down the interstate from Wallace we found this sign and memorial of the Sunshine Mine disaster, a little known modern mining event that claimed 91 lives. 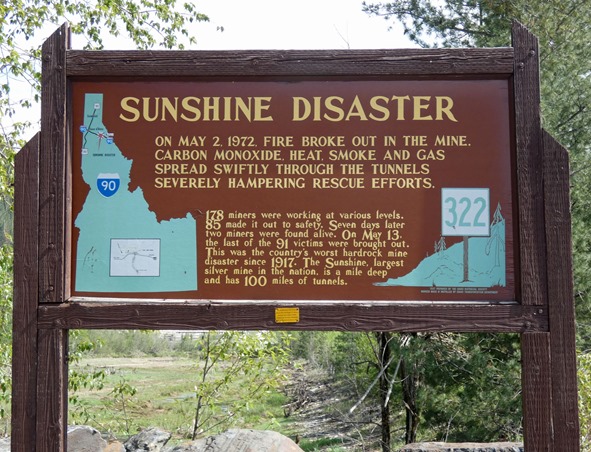 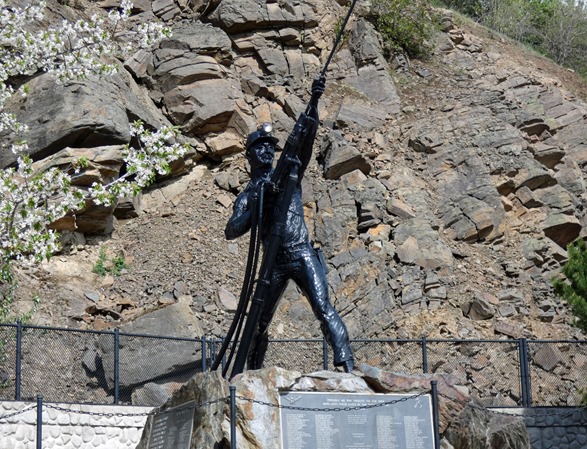 I’ve always been interested in visiting Priest Lake, ever since I saw the poster 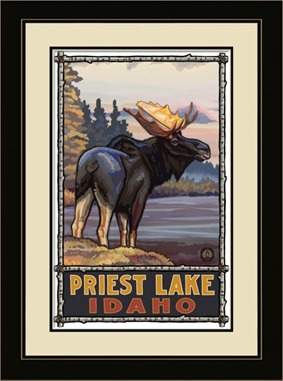 showing a huge Bull Moose raising his head from the water, high, snow-capped mountains in the distance.  The lake is in the upper corner of Idaho, in what looks to be a remote location.  So off we went, expecting to find a pristine area like the poster.  What we saw when we arrived was 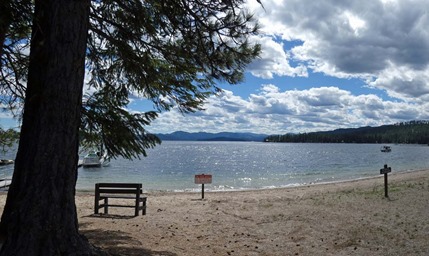 an overcrowded area of resorts, campgrounds, RV Parks, and subdivisions.  The lake was….well, lake-ish, and it wasn’t until we drove around the lake to the North side that it became interesting.  The road turned to gravel as we slowly climbed, with forests on both sides and mountains in the distance. 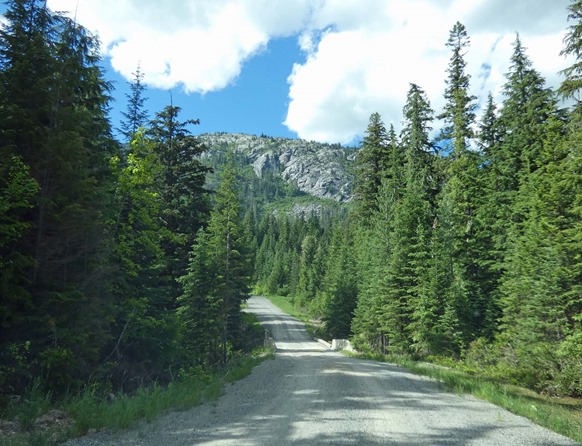 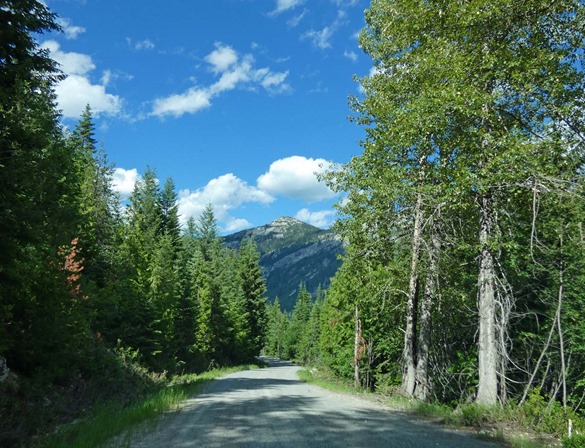 We finally started to see the scenery that we’d expected as we climbed further into the Selkirk Mountains.  To our east was a vast wilderness area, with a population of Grizzly Bear that have been seen closer to the lake.  We’d kept our eyes open, but only saw a few Mule Deer.  But that was OK because the views were spectacular. 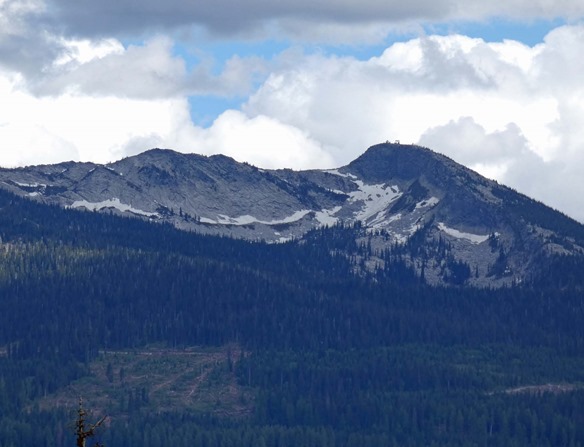 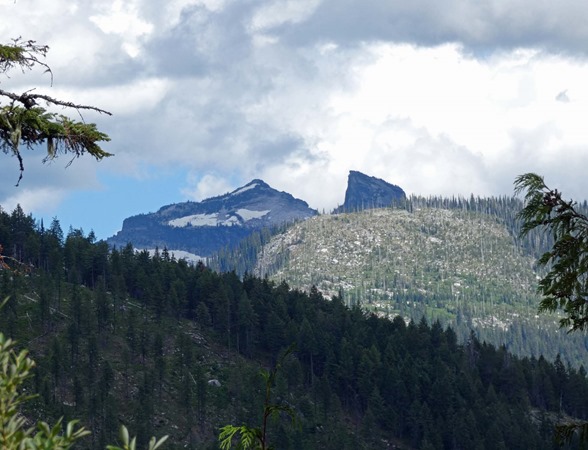 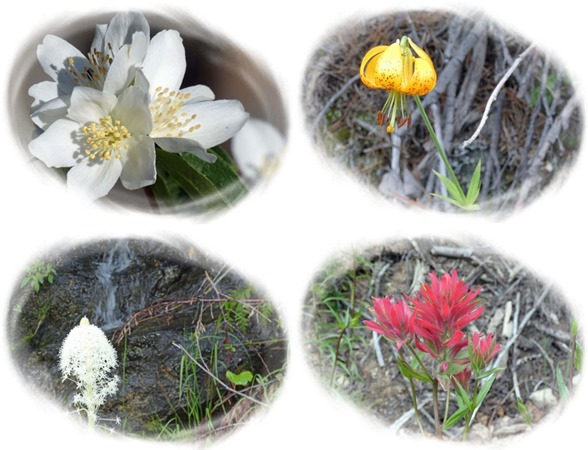 Although we didn’t see any Grizzly Bear on our trip, we returned to find another fierce predator raiding our bird feeder.  This ferocious Red Squirrel had made himself at home, quickly eating his way through our feeder’s supply of seed.  As you can see from the picture, he’s a steely-eyed, bad-tempered monster! 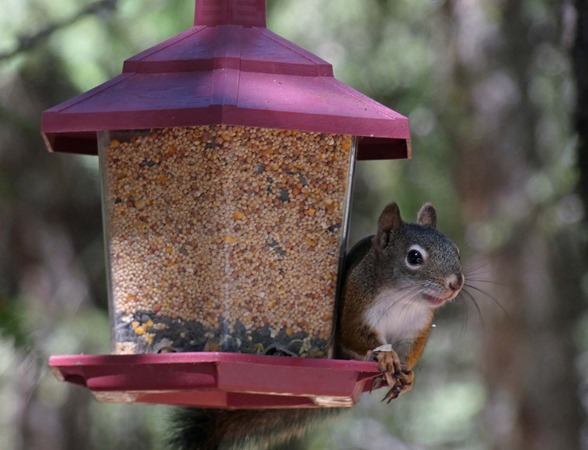 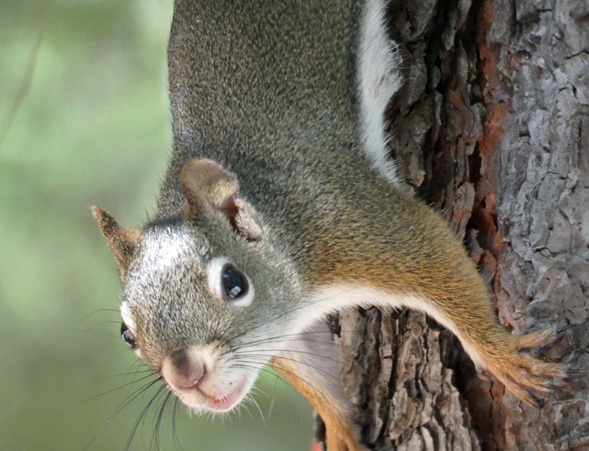 That’s it for now – we’ve more places to see, so check back soon!